David approached me to help him and his wife with several different pensions and investments. They wanted to know if their various investments would be enough for them to live on for the rest of their lives.

Their situation was slightly complicated by the fact that the company pension scheme owned the commercial property that the business traded from.

David and his wife also wanted to help their two adult sons onto the property ladder. However, having tied up all of their money in the business, they wouldn’t be able to access any funds to do this until David retired at age 65.

David felt frustrated that he couldn’t help his sons and also felt trapped by the business. He didn’t want to admit that he was wrestling with this; he was actually feeling anxious, and started to have sleepless nights.

When we got talking, it also became apparent that David wanted more time to do the things that he wanted to do now, not when he was 65. In fact, he reminded himself that “the sole reason why I set up the business in the first place, was to have freedom over my time!”

How did we help David?

The first thing we did was to discuss what freedom really meant to David and his wife. They said that they wanted to travel to exotic places. David wanted to go on golfing trips with his friends. His wife wanted to spend some time on her hobbies and visiting her extended family.

We worked out how much these activities would cost in terms of money and time away from the business. By doing this, David quickly realised that he didn’t have to wait until he was 65 to achieve these goals.

In fact, if he could sell the business for £2.5M in the next two years, he could completely retire by the age of 60. I suggested that he ponder this over the coming months.

In the interim, I consolidated all of their investments and pensions into one place which saved David and his wife tens of thousands of pounds in management fees. I diversified these further and built in tax efficiencies too.

David was then approached with an offer for his business which meant that he could make his dreams happen sooner rather than later. And he could help his sons to buy their first homes! 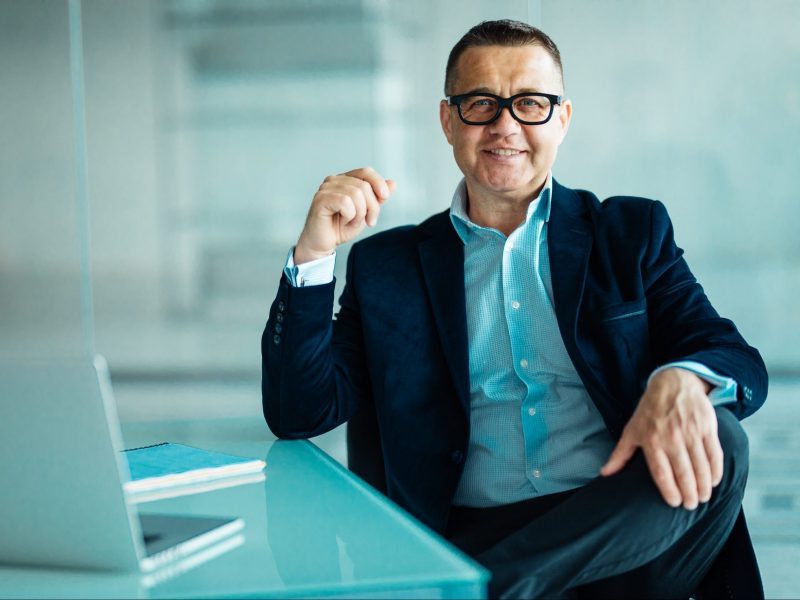 Parminder’s advice has allowed me to retire five years earlier than I thought I could.

He enabled me and my wife to do all the things that we really want to do. I’d made all these silly assumptions; Parminder was the first person to tell me that I could retire without waiting for my state pension.

Parminder’s advice has given us the confidence and freedom to live our lives the way we want to, without worrying about running out of money.

Guide: Leaving an inheritance vs gifting during your lifetime

Guide: 10 simple but effective ways to create a better you

Guide: The history of investing and what you can learn from the past

This website uses cookies to improve your experience while you navigate through the website. Out of these cookies, the cookies that are categorized as necessary are stored on your browser as they are essential for the working of basic functionalities of the website. We also use third-party cookies that help us analyze and understand how you use this website. These cookies will be stored in your browser only with your consent. You also have the option to opt-out of these cookies. But opting out of some of these cookies may have an effect on your browsing experience.
Necessary Always Enabled
Necessary cookies are absolutely essential for the website to function properly. This category only includes cookies that ensures basic functionalities and security features of the website. These cookies do not store any personal information.
Non-necessary
Any cookies that may not be particularly necessary for the website to function and is used specifically to collect user personal data via analytics, ads, other embedded contents are termed as non-necessary cookies. It is mandatory to procure user consent prior to running these cookies on your website.
SAVE & ACCEPT
Go to Top