Mr & Mrs Bailey, who run a travel and tourism business

About Charles and Anne

Charles and Anne ran a very successful travel and tourism business. Whilst they already had a wealth manager, they were looking for a second opinion. They wanted to know if their money was being looked after in the best way, and if not, what they should do.

They knew that they had various investments and pensions in lots of different places. Some were being monitored by their wealth manager, but others were not. They didn’t know what it really all meant, so every time they received a valuation in the post, they would just file it away.

Their children were at university and making their own way in life, but their parents were getting older and frailer. At the same time, the business was expanding significantly and taking up a lot more of their time.

When we talked about the reasons why they had set up the business in the first place, they said that it was to create freedom and maintain control over their lives. However, what they felt was out of control and trapped by the business.

How did we help Mr & Mrs Bailey?

After helping them to define their own financial happiness and what they wanted from their lives and not just their money, we created their own financial plan. This showed them what they needed to do with their finances to get to a point where working would be an option rather than a necessity.

We restructured their investments by replacing several and consolidating others, including their pensions. We increased their diversification and also enhanced the risk return profile, saving them tax in the process. They had a number of investment contracts in older charging structures which we transferred to simpler, more cost-effective ones. This also saved them time, as all their investments and paperwork were in one place.

They had several business loans which would bankrupt them if either of them could no longer work or one of them died. We made sure that they were protected by creating a safety net of life insurance. 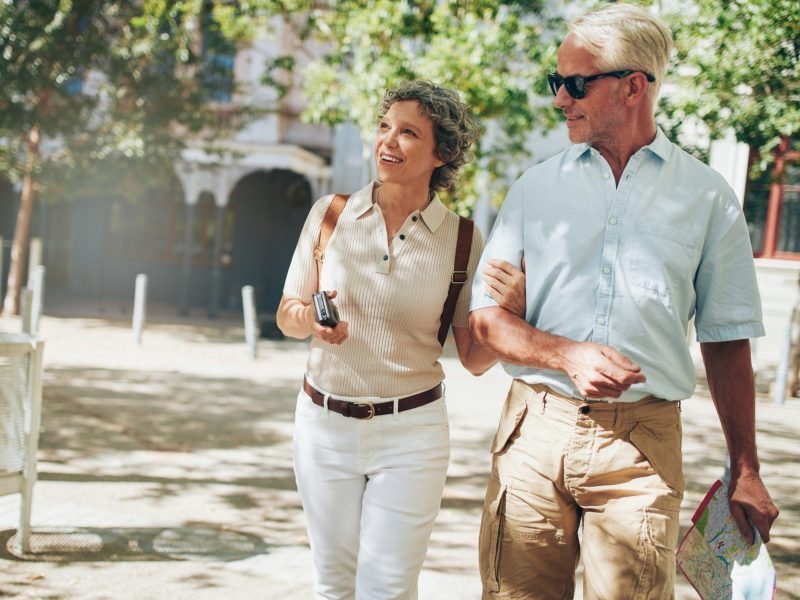 Parminder’s advice has put us firmly in the driver’s seat.

We now have a clear exit strategy from the business which is right for us. Our lives have been transformed; where we once felt trapped in the business, we now have the freedom to work if we want to.

Your advice has given us much more peace of mind and reassurance. We have more time to ourselves as well as time to support our children and take care of our parents.

Charles and Anne, Run a travel and tourism business